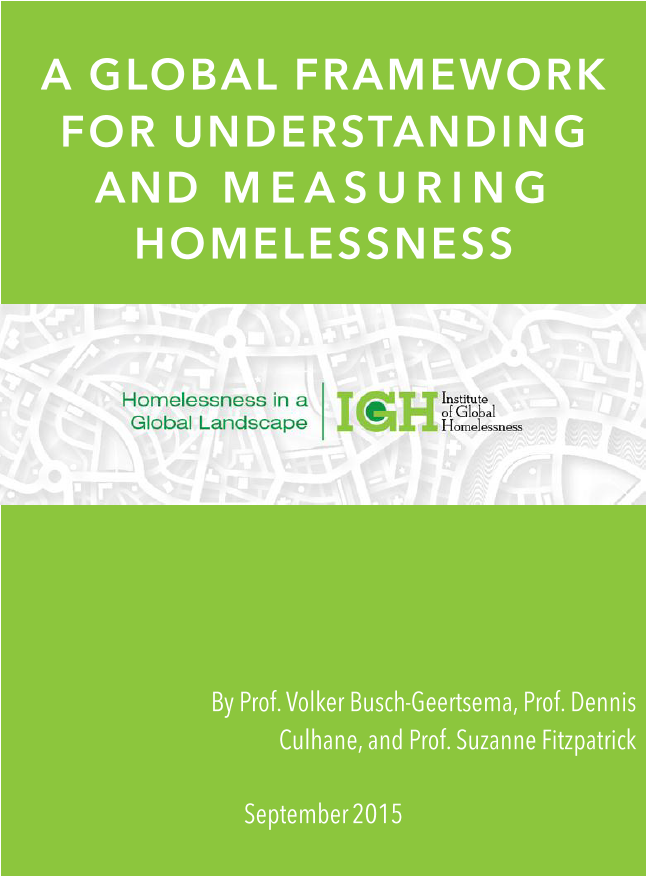 Though often conflated, mental illness and cognitive impairment are distinct issues, both of which can increase significantly a person’s level of risk for becoming or remaining homeless. Cognitive impairments can significantly affect an individual’s ability to obtain and maintain stable housing, and to benefit from supportive services. Deficits in a person’s memory, perception, judgment, planning, and speech can result in poor problem-solving and social skills, and in his/her inability to make sound decisions.

Learn more about cognitive impairment in: